Shoresh is an independent socioeconomic policy research institution whose sole raison d’être is to identify the source, nature and scope of Israel’s internal root (shoresh) existential challenges. The Shoresh Institution provides evidence-based analyses – essential for strategic perspectives and transformative policies at the national level – to Israel’s leading policymakers and the general public to assist in moving the country towards a sustainable long-term trajectory that raises Israel’s living standards while reducing disparity among its citizens.

Why we established Shoresh

“In 1999, I happened to look at data on Israel through a professional lens for the first time,” relates Professor Dan Ben-David, a Tel-Aviv University economist. “What I saw changed my life. While Israel has state-of-the art universities, a cutting edge hi-tech sector and medical professionals at the top of their field internationally, the average amount produced by Israelis per hour (often referred to as labor productivity) is not only among the lowest in the developed world – it has been steadily falling further and further behind the leading developed world countries for over four decades.” Read More

“If Israel does not implement some fundamental policy changes while it is still able to do so, this will not end well…” asserts Ben-David, a macroeconomist specializing in economic growth and international trade who served as advisor to the World Bank and the World Trade Organization in the 1990’s and early 2000’s. “Israel is situated on a socioeconomic trajectory that is simply unsustainable in the long run.”

Following this discovery, Ben-David increasingly shifted the focus of his research from academic topics to Israel’s fundamental socioeconomic challenges. As he delved more deeply into the underlying determinants of Israel’s relatively low economic growth, high income gaps and poverty rates, he began collaborating on the policy research with some of Israel’s top academic researchers and sharing the findings with Israel’s leading policy makers (including every Israeli prime minister since 2000) and policy-shapers.

These collaborations evolved over the years, taking on different forms. In 2015, Professor Dan Ben-David and Professor Ayal Kimhi, a Hebrew University economist, established the Shoresh Institution to fill a vacuum – the need for an independent Israeli policy research institution whose sole raison d’être is its focus on the root (shoresh) domestic challenges that pose existential threats to the country in the long-run.

Shoresh’s goal is to provide Israel’s policy-makers and all those who care about Israel with reliable academic-level findings and evidence-based analyses in clear and accessible language. These are fundamental building blocks essential for enabling strategic perspectives and comprehensive systemic solutions.

The apolitical nature of the Shoresh Institution – which differs from the more common research center model of advocacy – makes it a unique and important source of impartial information. The experienced Shoresh team is a highly respected and trusted leader in its field, whose findings are cited by Israel’s top policy-makers spanning the political spectrum. Collapse 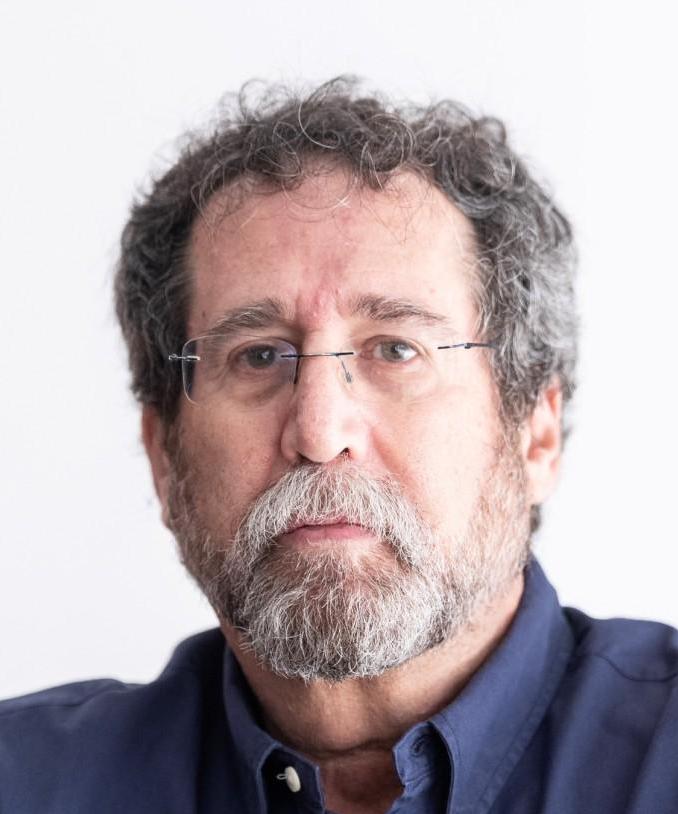 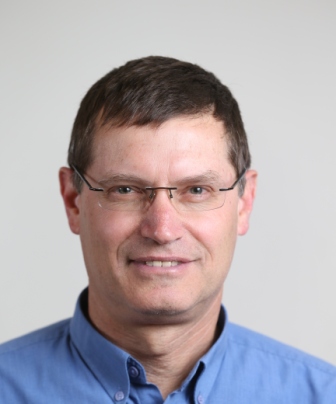 Vice President and Head of Research 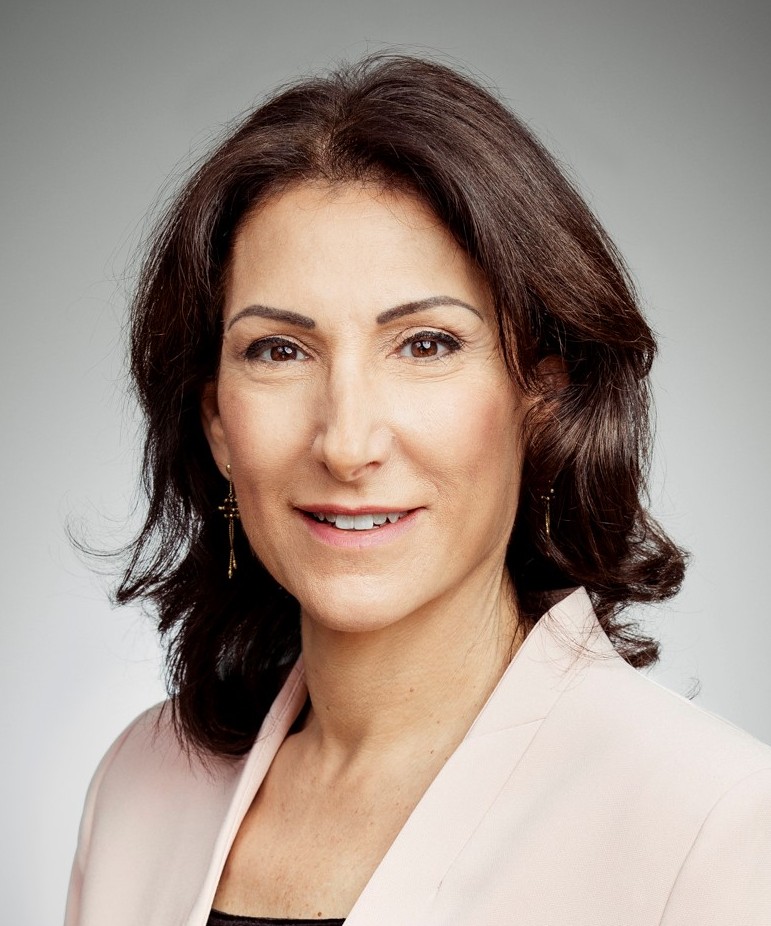 Professor Dan Ben-David (Ph.D. in Economics, University of Chicago) founded and heads the Shoresh Institution for Socioeconomic Research and is a senior faculty member in the Department of Public Policy at Tel-Aviv University. He is the past executive director of the Taub Center for Social Policy Studies, a former Research Fellow at both the National Bureau for Economic Research (NBER) in Cambridge, Massachusetts, and the Centre for Economic Policy Research (CEPR) in London, and has also served as an advisor to the World Bank and the World Trade Organization.

Professor Ben-David was named “Person of the Year” by the Calcalist newspaper and was included three times in Haaretz-TheMarker newspaper’s list of the 100 most influential people in Israel. His academic research placed him among the ten most cited economists in Israel (and among the 1,000 most cited academic economists in the world) during the years 1990-2000. Professor Dan Ben-David has twice received Tel-Aviv University’s “Best Teacher Award” in the Social Sciences.

Professor Ayal Kimhi is the Vice President and head of research at the Shoresh Institution. He is also the Sir Henry d'Avigdor Goldsmid Professor in Agricultural Economics, serving as the head of the Department of Environmental Economics and Management at the Hebrew University. He was previously the deputy director and head of research at the Taub Center for Social Policy Studies.

Professor Kimhi received his Ph.D. in Economics from the University of Chicago. His research spans the fields of labor economics, family economics, applied econometrics, agricultural economics, and development economics. He has held visiting positions at the Universities of Maryland, Yale, Pennsylvania, Nagoya, Leuven, Sydney and at the Paris School of Economics, and has published more than 50 articles in refereed academic journals.

Cynthia Wroclawski is the Shoresh Institution’s Director of Strategic Partnerships. She served as Director of the Yad Vashem Shoah Victims' Names Recovery Project and deputy director of the Yad Vashem Archives Division. Specializing in marketing, communications, outreach, engagement and fundraising, Cynthia draws upon extensive professional experience in positions held in the private and non-profit sectors alongside her volunteer leadership role as chair of the steering committee of the Yoav – Lehigh Valley (PA) Partnership2Gether (Jewish Agency program) from 2012-2018.

Cynthia received her B.A. from New York University where she was a dean’s list student, with a double major in Judaic Studies and Journalism. She graduated with honors from the Hebrew University, receiving an M.A. in Communications and Journalism. Cynthia also holds a certificate in Advanced Modern Marketing from the Department for Executive Education in Tel Aviv University’s Faculty of Management. An American born Israeli who moved to Israel in the late 1980’s, Cynthia lives in Kibbutz Revadim. 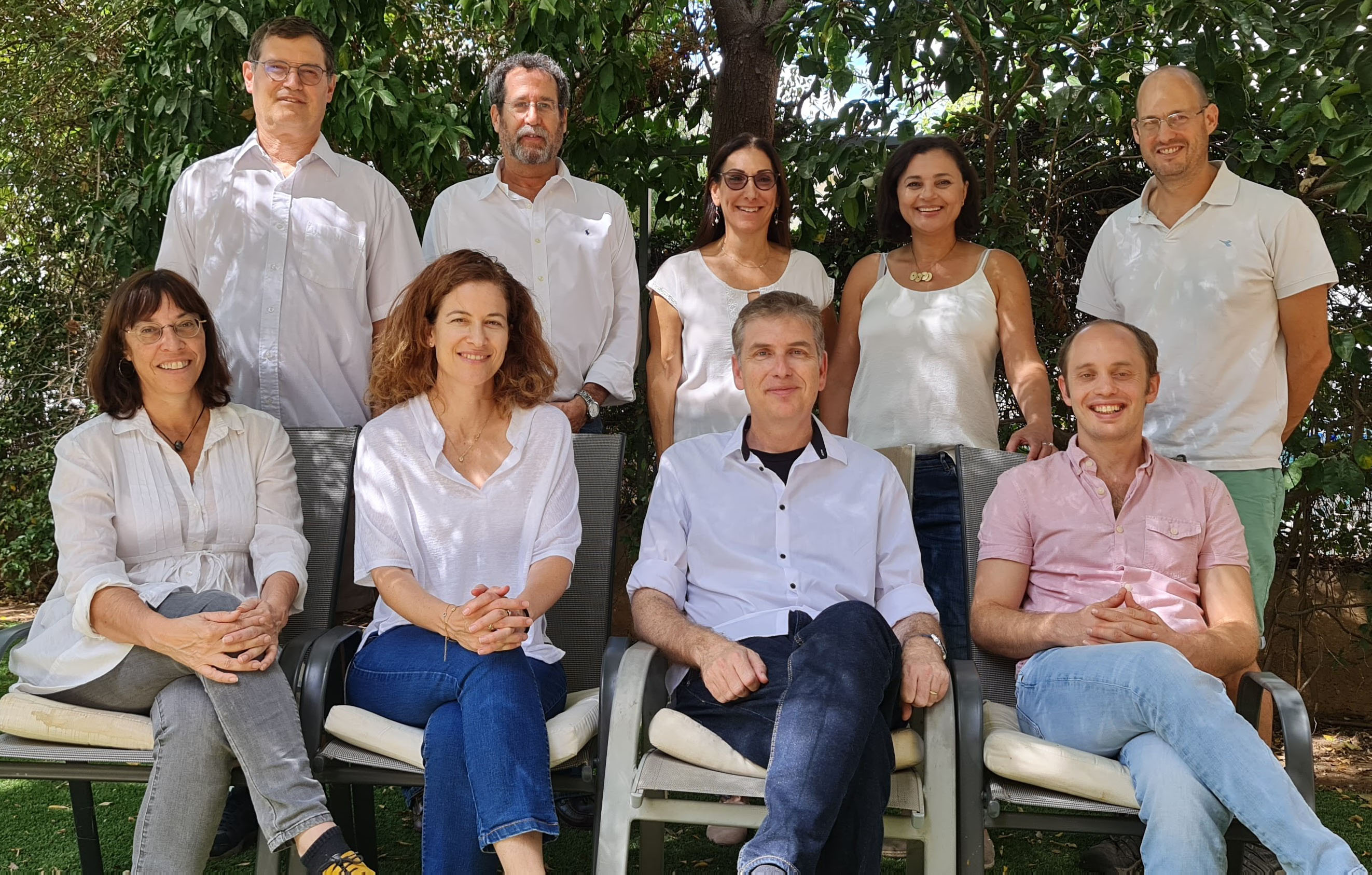 The Shoresh Institution’s research and activities are made possible thanks to the generous support of our partners and donors and for whom we are deeply grateful. Shoresh supporters donating $1,000 and above are ordered alphabetically below:

Philanthropic support of individuals and organizations enables the Shoresh Institution to conduct independent, path-breaking, socioeconomic policy research on the internal challenges that pose existential threats to Israel in the long-run. Our donors share our unwavering commitment to advancing evidence-based policies and public discourse to ensure a sustainable future for Israel and all its citizens.

We invite you to join our circle of supporters. Click here to learn about the ways you can make a donation today. Shoresh supporters contributing annual gifts of $1,000 and up are invited to be listed in this Shoresh website donor recognition section.